Email Us Find Us Call Us Live Chat

The History of the Rates Group - 65 Years in the Making

Following the end of the Second World War in 1946, Richard Thomas Rate – better known as Tommy – came home to his family and began to build the business that would later become Rates Ford. The industry in the UK was booming, and the grand opening of a new commercial Airport, then known as London Airport (later Heathrow), required a vast amount of work. Tommy saw the opportunity and purchased a lorry to transport cement from nearby Wouldham Cement Works to the new airport. This quickly turned into three lorries which were parked outside Tommy’s house (when they weren’t working day and night to keep up with the vast amount of cement required to build the airport and runways). 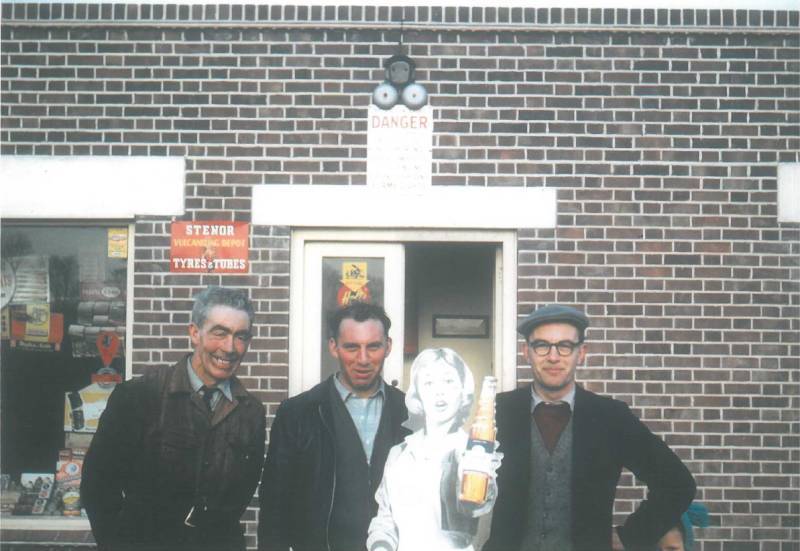 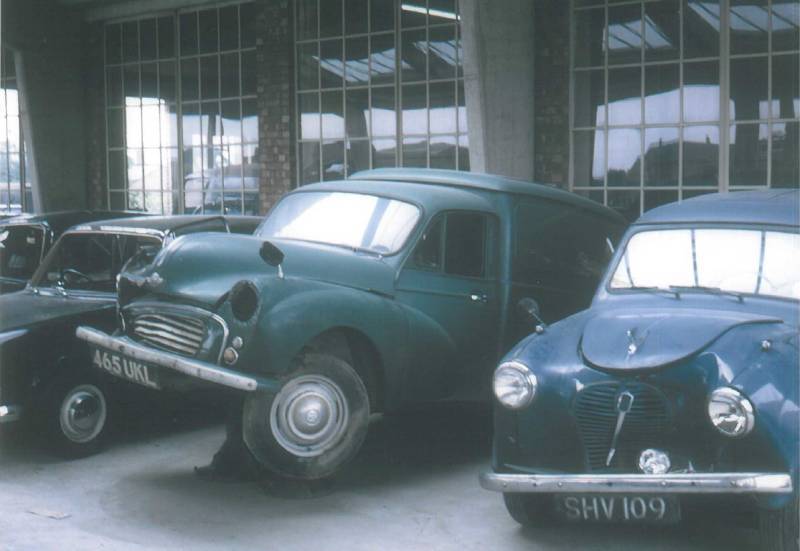 Local residents soon got tired of all the noise and asked that he no longer parked the lorries outside his house, so he set about purchasing a new lot to park the lorries when they weren’t being used. Tommy and Monica, his wife, bought a vegetable allotment and turned it into a parking bay for the lorries. They quickly realised that for much of the time the plot they had purchased was not used, with the lorries constantly busy and out working, so they approached Esso petroleum with a view of building a petrol forecourt and workshops. This would not only ensure the land was better used, helping reduce the time for fuelling and maintain his growing fleet, but would also serve the local community – giving them a place to fuel and maintain their own vehicles. The fuelling station and workshop was completed by the end of 1955 and so began the story of R T Rate Ltd, which today is called Rates Ford.
After many years serving the local community, Tommy was approached by AUTO UNION, known today as Audi, to setup a car sales section of the business. Tommy and Monica agreed, but quickly found that the learning curve was very steep, and after selling only four cars they decided to capitalise on the emerging and growing car market, becoming a representative of a company called Rootes instead – who were later bought out by the American group called Chrysler. This change saw the popularity of RT Rate Ltd soar. Tommy and Monica offered cars that nobody else in the area could and had made a name for themselves as a strong part of the local community. However as time passed and the 1960’s began, Chrysler had become a brand known primarily for negative industrial action and poor build quality. This hampered their ability to sell and maintain the dealership, leaving them no other choice than to terminate the contract. 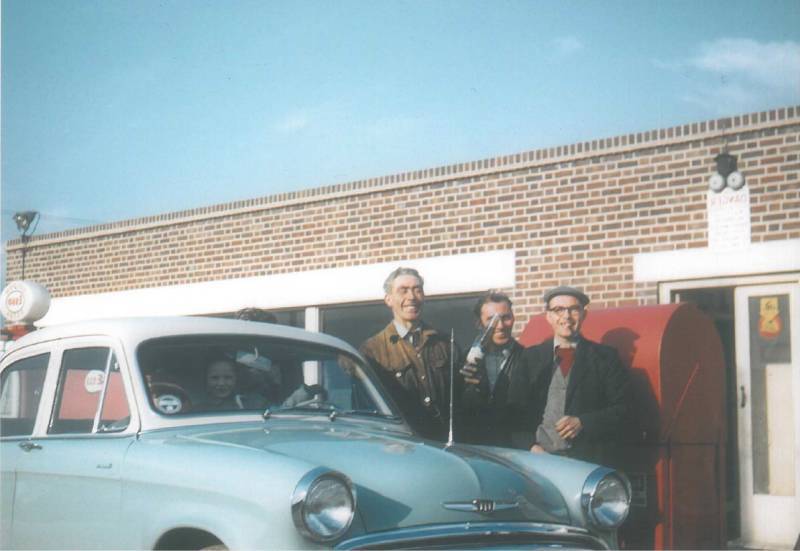 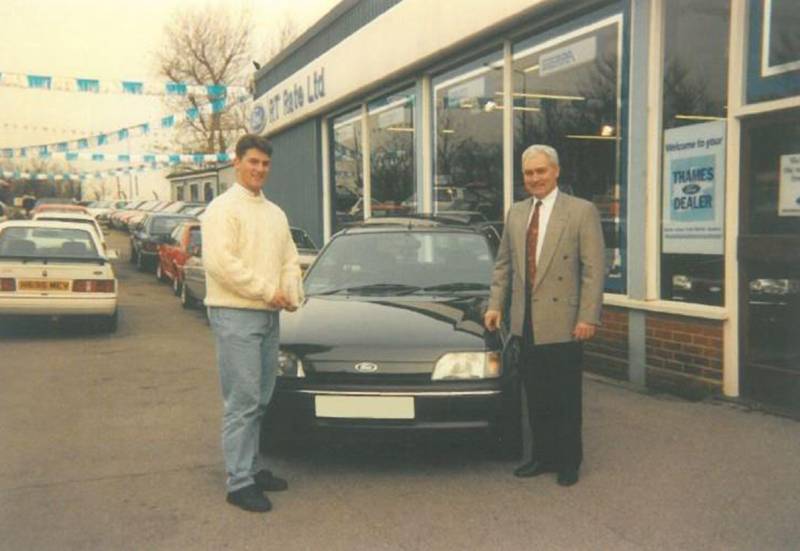 However, it seemed that this cloud had a silver lining. Ford, another American manufacturer who was without representation in the Thurrock area, approached R T Rate Ltd on becoming a retail dealer under the Plant in Dagenham. This change, and especially the success of the Ford brand with their excellent quality control, reasonable pricing and professional brand, quickly helped Tommy and Monica get noticed not only locally but reaching far and wide across the Essex region. Following this, Tommy and Monica set about proving to their new partners at Ford, and indeed to their customers, that they would go above and beyond for their community. They made it their mission to provide people with the very best in customer service, especially on Aftersales, and on 1st of December 1976 R T Rate Ltd were rewarded for their hard work with the presigious Main Dealer status. In 1976, Ford Motor Company began to cement their position as an exciting and enviable car brand with the introduction of the Ford Fiesta – the first front-wheel drive Ford vehicle, and the second hatchback mini-car to reach the UK. Colin Rate, Tommy and Monica’s eldest son, came into the business in mid-1976 to assist in the sales department and help meet the extraordinary demand for the Fiesta. This allowed Richard to concentrate on assuring the best service for the local community in the Aftersales department while Monica took over the running of the forecount and Accounts department. It was here that Rates became a true family business.
The Fiesta went on to achieve startling success, especially because of its affordability, and was Britain’s best-selling supermini by 1978 with over a million Fiesta’s sold by 1980 and over two million sold by 1982. Even today the Mk I Fiesta has a huge following with its slanted front grill and modern facing look which has become iconic within the UK car community. Years went by and the business grew from strength to strength, with Colin eventually taking over as Managing Director (second generation). In the late eighties R T Rates had grown to three dealerships with Grays (main Dealer) Stanford le hope and an accident repair centre. However, with the economic uncertainties and increased pressure on the motor industry, Colin made the decision to focus on the core business in Grays and sell the other sites off for development. This allowed them to see out the various recessions and ensure that the business stayed strong. This focus on protecting staff members, and ensuring they become a real part of the family, is a theme which is critical to our continued success. Similarly our dedication to keeping the business focused on customers over profit is fundamental to who we are. 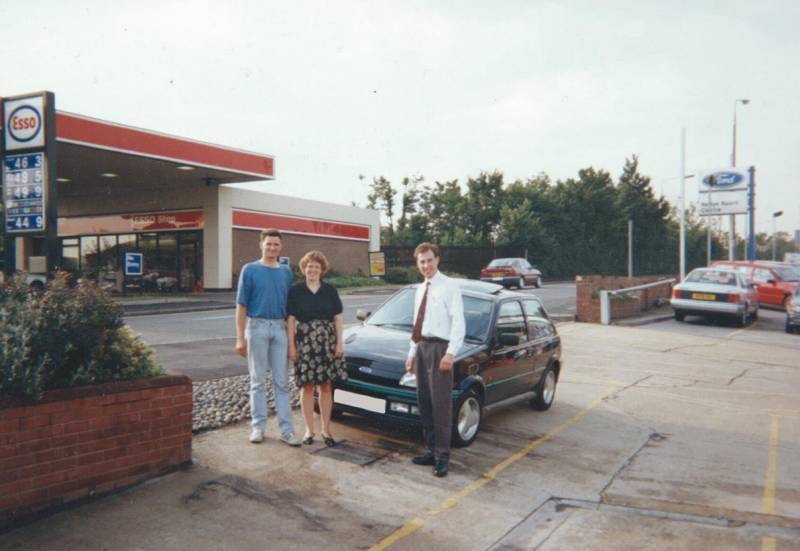 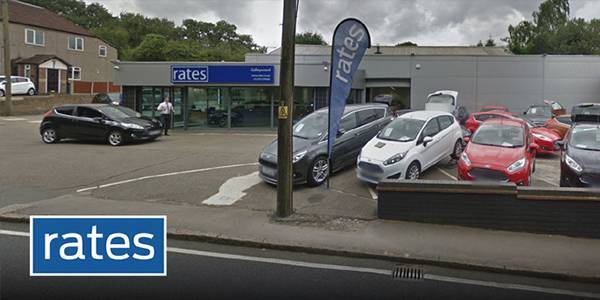 Fast forward twenty years, and as Colin Rate steps down as Managing Director, with his Son, Sebastiaan Rate, becoming the Managing Director in 2017, the business is in the strongest position it has ever been. Once again the path for expansion opens up and Sebastiaan, under the calm direction of his father in the Chairman’s position, decides to open a new site in Galleywood, Chelmsford.
This project, completed in 2018 with the opening of an MOT centre and professional Used Car centre displaying over 250 vehicles across the group, now serves to open up exciting new avenues for the business as it enters the 65th year of trading. It also goes towards protecting the future of the business by extending our ethos of customers before profit out into the wider area and working with businesses to give them a dependable partner for their future. Today, we understand that we have only come so far because our principles have been carried on from one generation to the next. Our dedication to keeping the businesses serving the local community, working hard to provide outstanding service and provide the Essex area with the very latest in Ford vehicles and Exclusive models has not changed, and will not change in the future. We look forward to writing the next chapter in our history and very much hope that you too will become part our story. 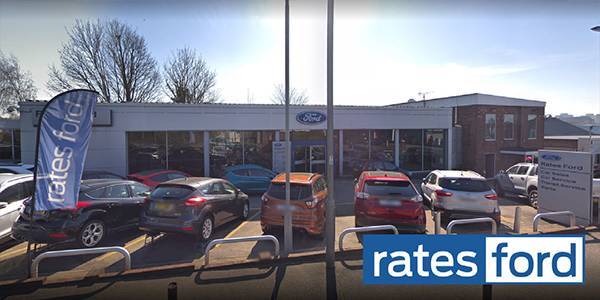